This is the first post in a new series of posts that don’t involve any real hacking (and hence don’t require that you have Kali installed on your system), but instead explain concepts in an interesting way (at least I hope so). If you have tried getting started into the world of hacking, but failed despite your best attempts, then this series will get you in a position where you’ll find it easier to understand any tutorials you read in the future(on this site or any other). Note that I might use some technical jargon at some places, but would usually try to use laymen terms. Also, this guide is an oversimplification and hence factual precision is not it’s strong suit, ease of understanding is.

Below is a (bad but hopefully helpful) analogue I’m using to explain various possible security implementations that a wireless network may have.
Suppose you are the owner of a club. There can be many possible scenarios as far as entry to the club is concerned :-

The point to note in the discussion above is that wireless hacking usually refers to cracking the router’s password. The additional layer which might be present between you and the internet after you login is something you’ll have to deal with separately, and is not covered under wireless hacking. So, from wifi hacking perspective, both the networks above are the same, “open”, and do not require any hacking.

Again, from the wireless hacking perspective,both the networks above are “WEP protected”, and are rather simple to hack into.

I hope you now have a general idea about the various flavors of wireless security. I have a few advanced guides in mind too, which will touch the cryptographic specifics about these ‘flavors’, the vulnerabilities, and their exploits. As far as the practical hacking process is concerned, there are plenty of tutorials here on this website and elsewhere on the internet regarding that, so I am not covering that again. I hope that this time when you read a guide you are aware of what’s going on, and don’t end up trying an attack that works on WEP targets on a WPA network.

The next guide is here-
Things You Should Kow : Wireless Hacking Intermediate

Compare Files in Linux With These Tools

Advantages and Disadvantages of Using Linux 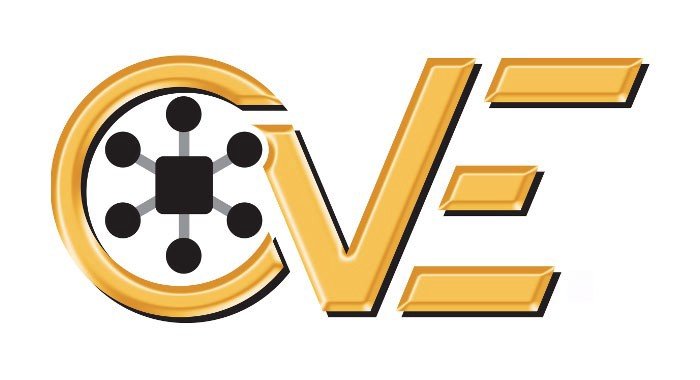 I tried to squiz the best from the 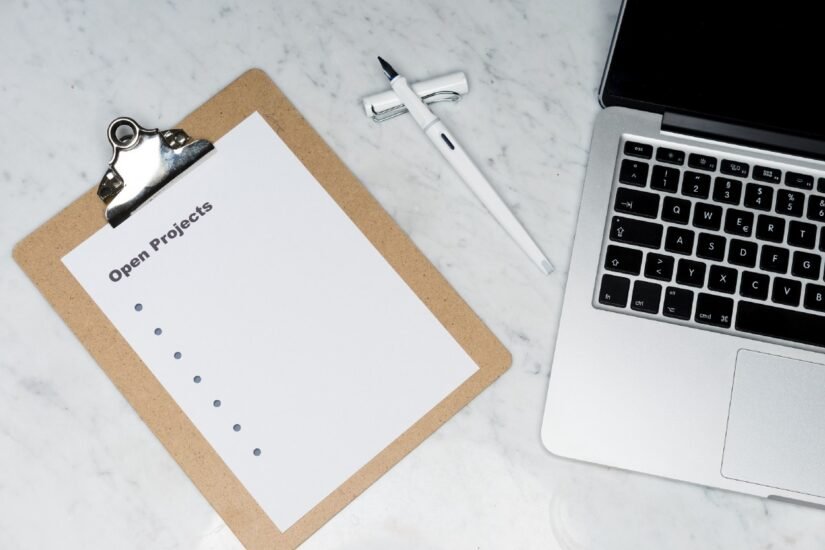 Clipboard Hijacking 😈. What it is, how to 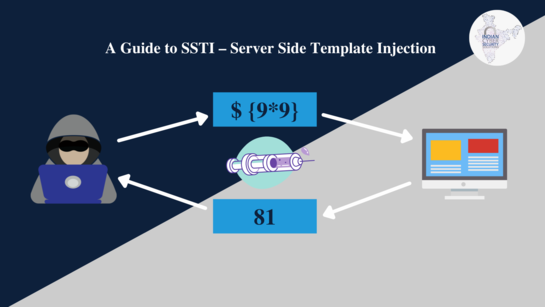